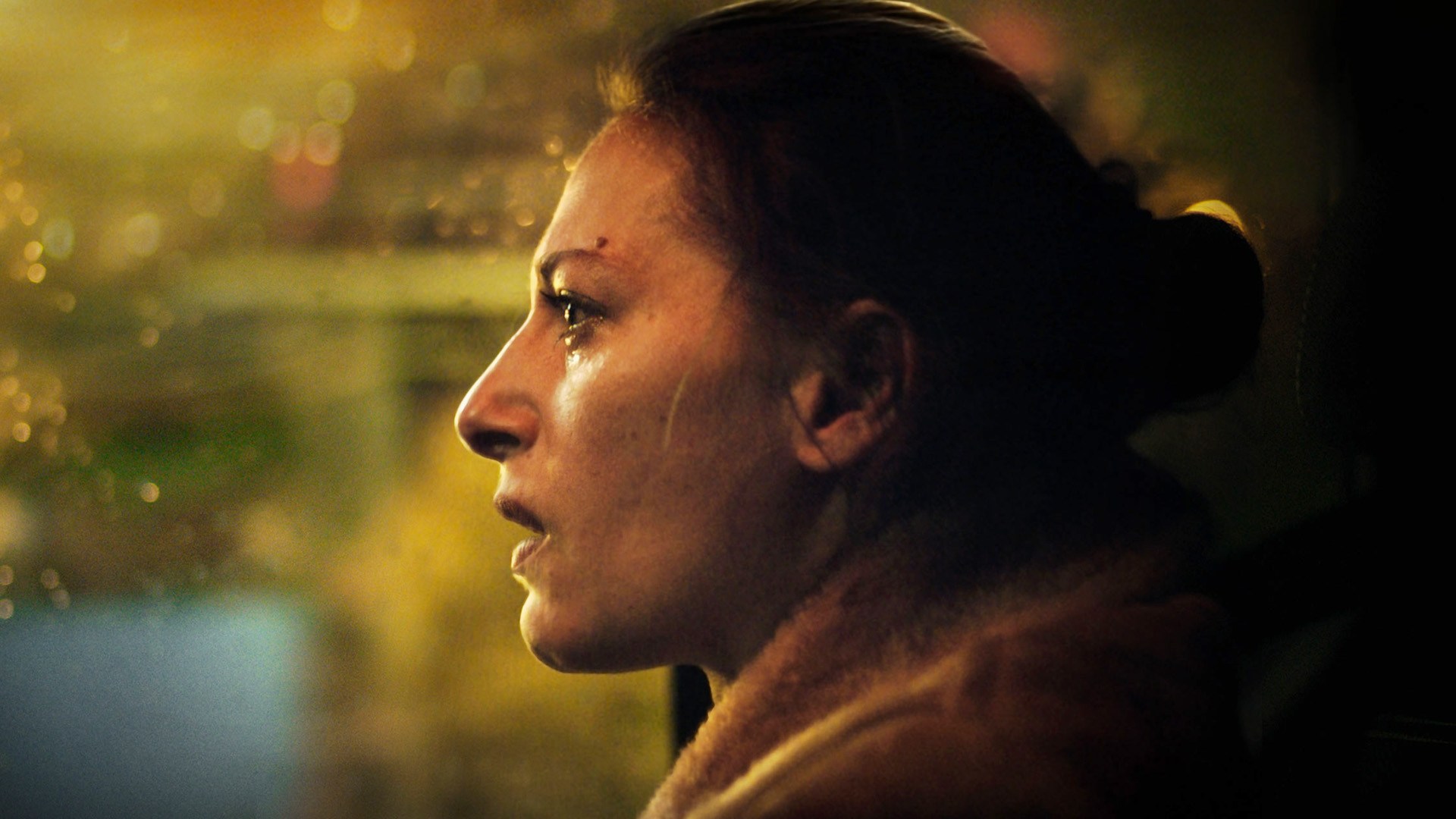 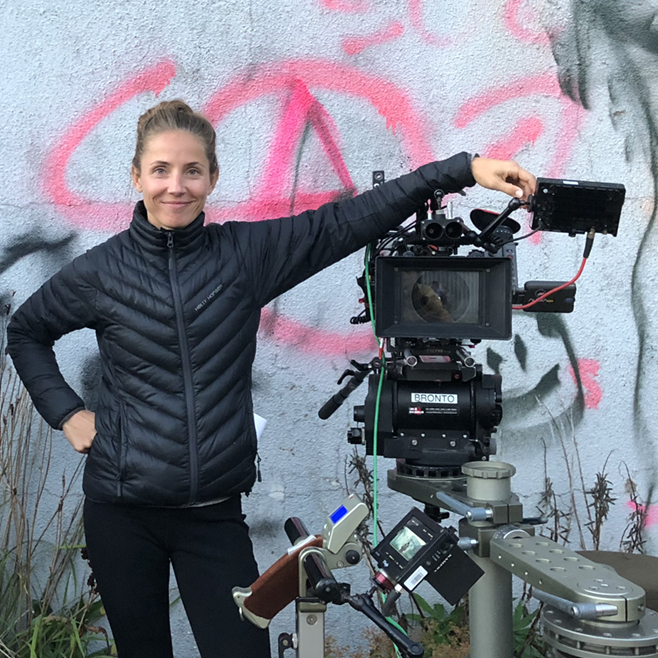 Tuva Novotny has been a storyteller all her life. She debuted as an actress at 16 years old and have since then performed in near 70 film and TV productions – from Scandinavian films like JallaJalla and Kongens Nei to international blockbusters like Eat Pray Love.

She debuted as a director with the Norwegian TV-series Dag and later several episodes of Netflix success series Lillyhammer. In 2018 she wrote and directed her debut feature film Blindspot, which won a ton of awards around the world. Her second film Britt Marie released 2019 and was instantly a huge box office success.

Tuva brings a sharp and witty pen together with an unmatched understanding of storytelling and how to get the most beautiful performances out of her actors.