InterSport – Sports to the people

Libresse – Win what you want 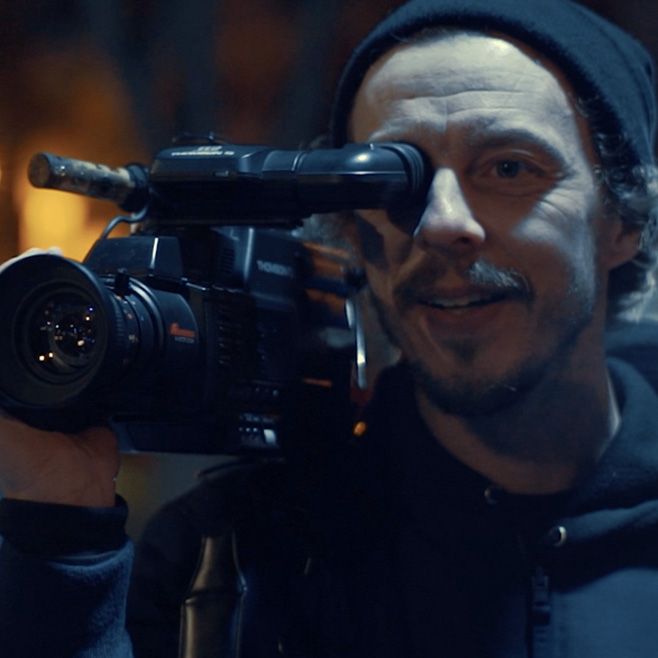 Robert always deliver strong actor performances in combination with a highly aesthetic visual style. He is an incredibly diverse Director and his work range from comedy and heartfelt stories to energetic sports and car ads. Robert Nylund studied Art Science and Cosmology at the University of Stockholm before making his way into directing.

Straight from the beginning Robert was a force to be reckoned with. In his first year of directing commercials he was doubly nominated at Cannes Lions in the young directors awards category. Since then he has won a myriad of awards, including; New York Festivals, Epica, Cresta, Spotlight, Eurobest, The One Show, Sølvfisken and many more.

Robert is exclusively represented in Norway by Oslo Assembly.